Is a 4 Day Working Week the answer to post pandemic burnout? 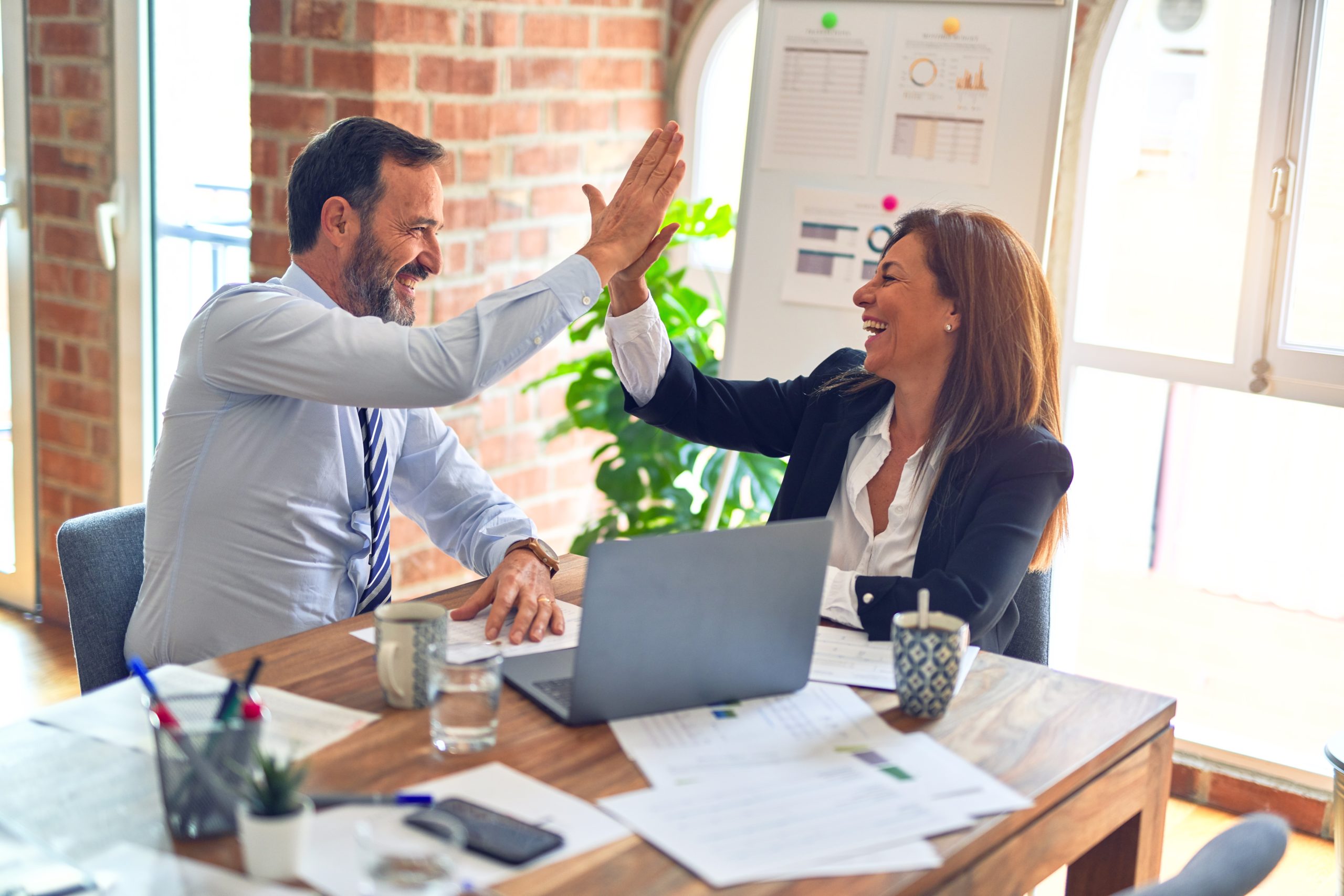 Several businesses are taking part in a pilot study into introducing a 4 day working week. The trial is being run by researchers at Oxford, Cambridge and Boston college in the United States, and is being over seen by campaign group 4 Day Week Global. Starting in June, the trial will see the companies participating move from a 40 hour, 5 day week to a 32 hour, 4 day week for 6 months with no reduction in pay. The pilot has had huge traction, with the 10th business signing up and hundreds more signing up to information sessions, indicating that this a move many businesses would consider pending the feedback from the study. The trial is also being rolled out in the US, Ireland, Canada, Australia and New Zealand.

How could a 4 Day Working Week help employers?

The pandemic has already reshaped the way many of us work, and with the shift towards flexible working increasing, a four day working week may soon become the norm. The five day working week has been the standard for over a century, so any alteration to this would be considered a major change. However this is not the first time it has been suggested; a 32 hour week with no loss of pay was proposed by the Labour government in their 2019 General Election manifesto. Joe O’Connor, the program manager for the 4 Day Week Global trial, has said it is potential solution to what is being called “the Great Resignation” – a wave of workers planning to change jobs due to post pandemic burnout.

He claims that reduced working time will help employee wellbeing, whilst helping companies to save money due to reduced employee turnover, by “reducing the cost of having to employee and train new members of staff”. Labour shortages are a nationwide problem hitting many areas of the UK economy, in turn putting pressure on existing employees to handle increasingly unmanageable workloads. Joe Ryle, the director of the 4 day Week UK campaign, says that “organisations should embrace the four-day week as a way of retaining staff and attracting new talent.”

Who has implemented a 4 Day Working Week already?

Atom bank, a Durham based mobile app-based bank adopted a four day work week last November, and have seen great results. They are the largest UK company to introduce this as a policy, and their CEO Mark Mullen said the move had improved employee wellbeing and business productivity. “In every top line measure after two months the data we have a seen shows a positive trend in sickness, staff attrition and customer service,” he said. “The number of people who feel stressed at work improved from 43% at the beginning of the trial down to 24% now. The number of people who look forward to work is now at 88%, up from 77%. And then 89% believe their department has found efficiencies in how they work together.”

However, Andrew Duncan, UK CEO at Infosys Consulting, urged the importance of clear guidelines when implementing a 4 day week. “Without clear guidelines, employers are at risk of a quality downturn as talent attempts to squeeze the same amount of work into four days instead of five. “This also poses risks from a people management point of view, potentially resulting in burnout or staff working outside of agreed hours – the opposite of what was intended.”

Despite his reservations, many will be looking forward to reading the results of the study! How do you feel about a 4 day working week? Comment on our Linked In post or tweet us using the button below!