What awaits us on the other side of lockdown? 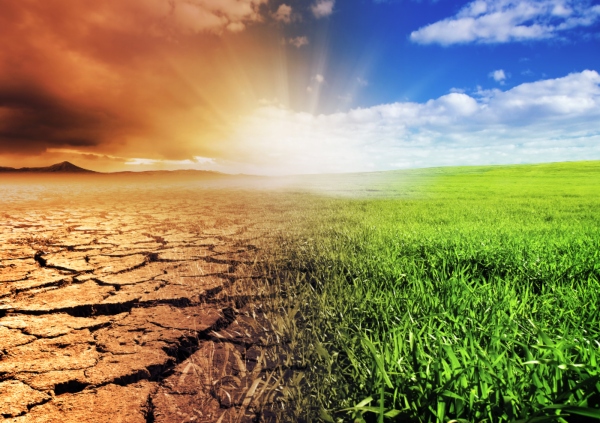 Reading the newspapers (online of course), there is pressure on the government to put out a formal recovery plan, so that the cogs of our economy can start to grind back into motion. Whilst none of us really know how long our current lockdown scenario will last for, the bigger question for me is ‘what does the other side of lockdown really look like?’ and who can answer that, if anyone?

My own thoughts and ramblings are below, but I think we’re all going to have to become more adaptable. We’ve shown as a nation over the past few weeks that we can adapt when we’re told to, but once it becomes ‘optional’, what then? – Will we adapt when faced with choice rather than autocratic, top-down direction, or will the nation’s mental health take the strain as people suffer from further stress created by their own employment uncertainty?

Of course, finances will largely dictate the latter and most businesses owners and employees need to work, need to generate income and the government needs us to do this, so that we can start to pay back the enormous debt pile that’s being created. How long though, will it take for the economy to recover enough to support as much employment as we have previously had? – Another question, but can anyone possibly know, even if they are in government?

Uncertainty creates stress for the majority of people – most of us like familiar routine, don’t like disruption and enjoy their creature comforts…

So, as you can see… I don’t have the answers. If I did, I’d be standing on a podium at 5pm each evening on BBC and letting the country know. One thing I am certain of however, is our need to adapt and be prepared to adapt further, even when we start to recover. We can see some people doing this now… for example, stories of airline cabin crew who are now working at supermarkets or in other front-line services, people who were made redundant now retraining in careers that they may have never considered in the past – the decision to leave their current jobs was made for them and they appear to be more contented than they were before.

The ‘never say die’ spirit that this country shows in the face of adversity is back… never mind what the old say about millennials, gen Z, gen Y, or gen anything else – they were probably saying the same thing 100 years ago. We’ve shown again that we can adapt to change when we have to, so let’s carry on, keep adapting and preparing for things NOT to go back to normal, because 2019’s normality may not be 2020’s reality.

Some further questions and musings for you to ponder…

What do you think?