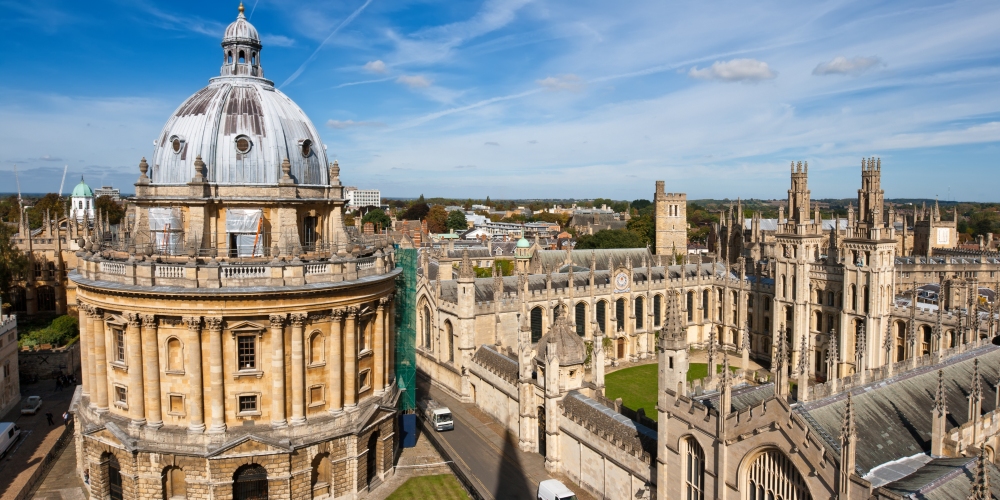 Oxford has been named as one of the best cities to find a job in the UK, along with it’s co-Oxbridge partner Cambridge, with up to 25 times more vacancies than jobseekers, a new study suggests. The IT sector is leading the jobs boom in the city, with hundreds of vacancies in tech companies, including video game developers, according to recruitment site Adzuna.

Advertised salaries in Oxford average at £36,387, with around £2,000 more on offer in Cambridge, according to the research.

The number of job vacancies in Oxford topped 5,000 in February, and almost 9,500 in Cambridge, said Adzuna.

In marked contrast, Hull was said to be the hardest place to find work, with almost three jobseekers for every vacancy. Sunderland, Middlesbrough, Bradford and Salford were also named as having an above-average number of people looking for work.

Andrew Hunter, co-founder of Adzuna, said: “The salaries on offer in Oxford are £6,500 larger than in Hull.” “All of the top five cities to find a job currently sit in the South, with cities like Hull and Sunderland continuing to play catch-up with their southern counterparts.

“With up to 25 times more jobs on offer than people to fill them, jobhunters in these top areas are in a great position to negotiate on pay, perks and holiday packages.

“Innovation and new technologies are driving this divide in jobseeker competition. The last few years have seen an explosion of tech jobs created in cities like Cambridge and Oxford, as well as steady growth along the M4 corridor in tech stalwarts Swindon and Reading.”