Changes in the National Living Wage from April 2021 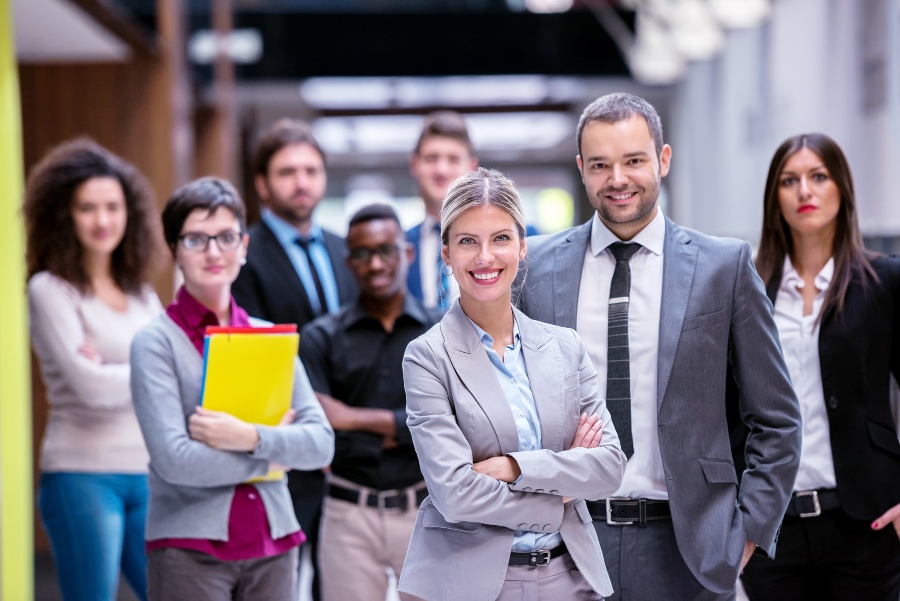 From 1 April, those earning the National Living Wage across the UK will see an increase in their pay, in what is welcome news to the UK’s lowest-paid workers.

For some lucky folks, it’s going to mean a pay increase of almost 9% — and that’s not an April Fool’s joke!

According to the changes set down by the Spending Review, conducted by Chancellor of the Exchequer Rishi Sunak in November 2020, the NLW is set to rise from 1 April.

The National Living Wage is currently the legal minimum wage for those aged 25 and over. As of 1 April, over-25s will see their hourly wages increase from £8.72 to £8.91, an increase of 2.2%. Or in annual wage terms for a full-time worker, £345. However, 23- and 24-year-olds will see a huge boost to their minimum wages, as they will now also be legally entitled to the National Living Wage. Previously, the minimum wage for 23- and 24-year-olds was £8.20 an hour. This represents an 8.7% increase in hourly wage.

The National Living Wage, as set by the Government, is the legally required minimum wage for those currently aged 25 or more, from 1 April it will also apply to people over the age of 23. Employers not complying with Living Wage or minimum wage laws for those aged below 23 are liable to face investigation from the HMRC, which can lead to a Civil Court case and potential fines of up to £20,000.

The legally stipulated National Living Wage is different to the ‘real’ Living Wage set by the Living Wage Foundation, which is an independent organisation for which employers can seek accreditation. Considering various factors around the cost of living, they provide a recommended living wage which more accurately reflects the cost of living, which is currently set at £9.50 an hour across the UK and £10.85 in London.

If you’re an employer with employees currently on minimum or National Living Wage, make sure you’re fully up to speed on all the changes to the laws before 1 April — the government website has the necessary information.